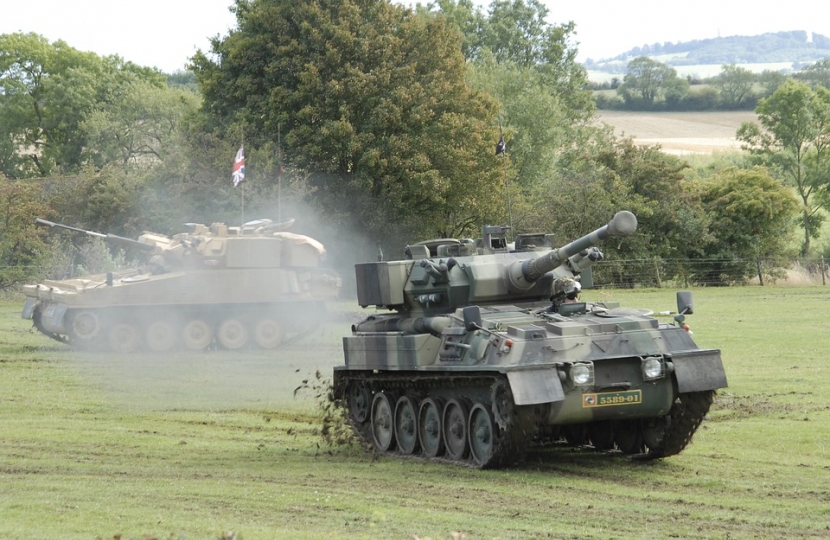 I consider the conduct of Armed Forces personnel serving overseas with the utmost importance. I am proud of the fact the UK has some of the most committed and professional service personnel anywhere in the world, who not only adhere to the rule of law but promote it through the conduct of their operations.

I have full confidence that this Bill ensures allegations of torture will continue to be investigated and prosecuted wherever and whenever there is sufficient evidence to do so. As you are aware, the Bill puts in place a statutory presumption against prosecution. This stipulates that once five years have elapsed from the date of an incident, there must be new and compelling evidence for a prosecutor to seek prosecution of a service person or veteran for an offence committed during an overseas operation.

I appreciate that some individuals wish to see offences related to torture also exempted from the Bill. However, I want to reassure you that it provides no impunity for torture and makes provisions for the prosecution of any service personnel found to have been involved in such acts. Under the Bill, serious offences, including of grave breaches of the Geneva Conventions, will still be prosecuted on the basis of the sufficiency of new evidence and whether a prosecution would be in the public interest. Furthermore, service personnel are subject to the criminal law of England and Wales, and a disciplinary framework through Service Law, and have a duty to uphold both, wherever they are serving in the world.