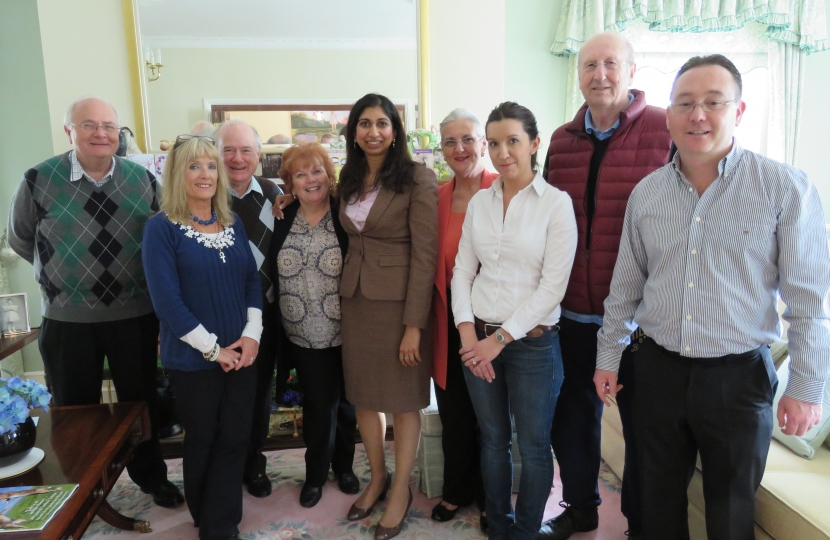 Before I entered Parliament, I often complained that MPs were only interested in their constituents for a few weeks before an election. Then they disappear for 4 or 5 years only to reappear once the campaign started. So now that I'm elected, I want to be available as much as possible. If anyone will invite round all their neighbours of all political views I will come and discuss their concerns.

I would like to hold hundreds of House Meetings street by street over the next five years and beyond. I think that they will be an invaluable way of keeping in touch with your concerns about local, national and personal issues. They are open to EVERYONE, regardless of how you voted or whether you have ever been to a 'political' meeting. I aim for our meetings to be enjoyable and interesting and they won't be 'party political' events. I just know that I benefit from hearing the views and concerns of supporters of all parties and none.

If you would like to arrange a House Meeting, please get in touch with the Westminster Office on 0207 219 8191. They are very simple to arrange.