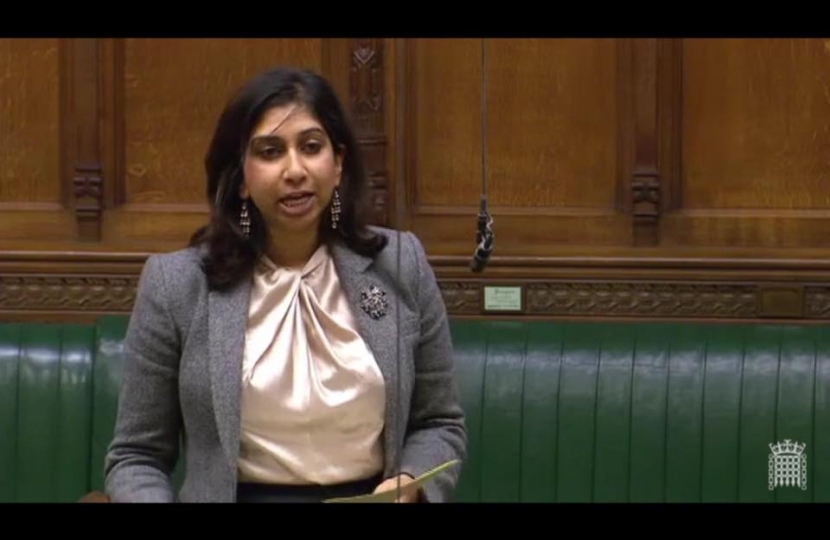 Prime Minister Theresa May today announced that MPs will vote on Brexit deal in the week of 14 January, with debates on the Withdrawal Agreement restarting in the week of 7 January.

The PM also promises to seek ‘further political and legal assurances’ on the backstop, which has attracted criticism from across all political parties. She told the House of Commons that some exchanges at the EU summit last week had been ‘robust’, but that she makes ‘no apology’ for standing up for British interests, reiterating there is no other possible deal, and rejecting calls for second referendum.

While I don’t support the current content of the deal, I am glad that the Prime Minister has recognised the need to put the deal before the house.

I am hopeful that the PM will obtain robust legal reassurances and concessions on the Irish backstop. But, I will be unable to vote for a deal which threatens our union or may keep us in a permanent customs union with the EU, removing many of the competitive advantages of Brexit.

Suella Braverman has welcomed the news that the Conservative Government has delivered on its manifesto pledge to enshrine the historic £33.9 billion funding boost for the NHS into law.