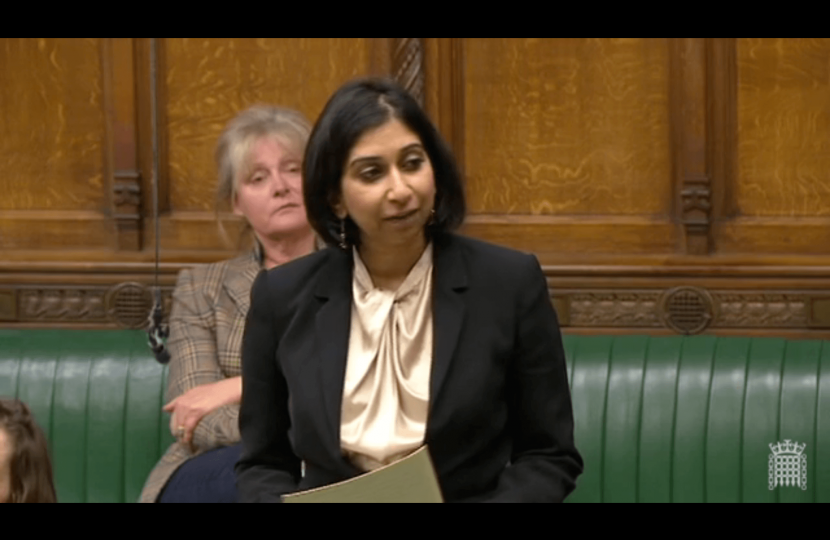 I am pleased to speak in support of this Finance Bill on a day when the general election has been announced, giving the British people a real choice to determine the future of our country—a choice between an overspending, overtaxing, profligate Labour Government propped up by SNP subversives and a prudent, fiscally sensible Conservative Government who can continue the achievements that have been secured so far.

I will focus my comments on clauses 1 and 2, relating to income tax. First, though, it is important to put it on the record that the British economy is strong, resilient and robust, which enables it to punch above its weight in the world. Thanks to the decisions of this Government, employment is at a record high. In Fareham, 968 fewer people claim out of work benefits, a drop of 73% since 2010. The budget deficit has been reduced by nearly three quarters, and public sector net borrowing is forecast to fall from 9.9% of GDP in 2010 to 2.6%. In addition, the Bank of England has upgraded its forecasts for growth in 2017. Global businesses such as Google and Nissan are making huge investment decisions in our country. We are seeing expansion in manufacturing, construction and services. So all the predictions that we heard last year about recession, unemployment and stagnation have not been borne out.

While the Bill does not change the income tax thresholds for the 2017-18 financial year, the Government have made sensible changes to income tax in clauses 1 and 2, which should be highlighted. In particular, by raising the tax-free personal allowance threshold to £11,500 this year, we are supporting families, workers and those on lower and middle incomes. This means that the amount that someone can earn tax free will be over 75% higher than it was in 2010. Someone on a salary of £15,000 will pay £800 a year in tax now, compared to £1,700 in 2015. That is a massive boost to those incomes. By taking millions of people out of income tax altogether, we are committing ourselves to supporting people to keep the money that they earn and we are incentivising work.

So why are these lower taxes important? This is a basic principle of economics that the left simply fails to grasp. They just do not seem to get that raising taxes stifles innovation, reduces the incentive to work and kills the desire to get out there and earn a salary.

An online copy of the bill can be accessed here