My reasons for voting in support of military action in Syria 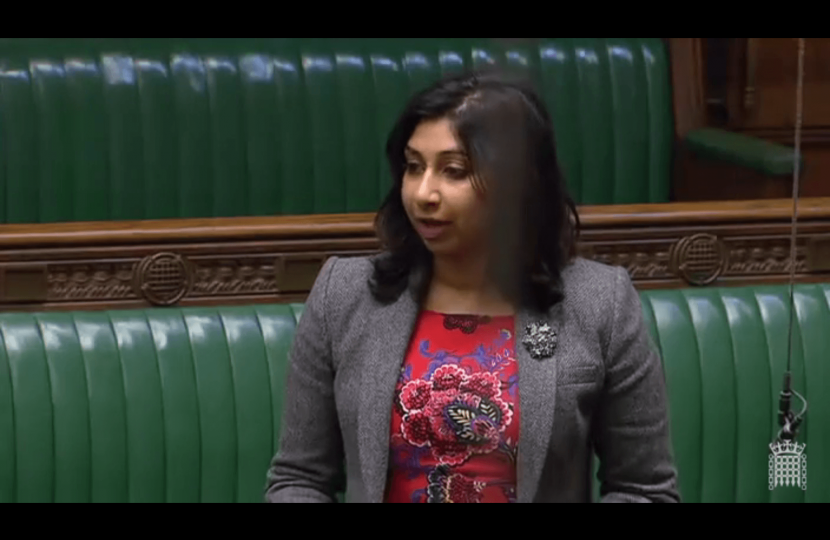 I have received hundreds of letters about Syria. I have also talked to many constituents about it. I understand why people feel strongly about further military action. I have also spoken to the Prime Minister, the Secretary of State of Defence and had several briefings on the proposed strategy and stabilisation plans.

The decision to deploy our armed forces is the most serious that Parliament has to deal with, and it is one that I make with a heavy heart. I listened carefully to the Prime Minister’s reasoned case for taking action in Syria, and found that his arguments reinforced my own conclusions.  The unprecedented scale and nature of the threat from ISIL is the greatest in 30 years; the attacks in Paris, Ankara and Beirut horrifically demonstrate that.  We know that our police and Security Services disrupted 7 terrorist plots to attack the UK in the last 12 months alone. This threat is very real.

Given the unanimous backing of the UN Security Council, affording a lawful basis to military action, I think it is right that we now join our allies and bring the first-class capabilities of our military to bear on combatting ISIL. Our specialist RAF can add real value to the current operation.

Peace in Syria depends on forces on the ground and a broad political settlement. That is why we are working with the Kurds and the Free Syrian Army to fight ISIL whilst supporting a diplomatic and political process on Syria. There is now more engagement from Russia, Iran and Turkey through the Vienna process to build a long-term political solution, and I am persuaded that our commitment of £1bn in humanitarian aid will contribute to long term stabilisation.

Unlike Afghanistan what is proposed is that bombing should not stop at a border that no longer exists- the Sykes-Picot line that separates Iraq from Syria. We are already bombing ISIL in Iraq; it makes no sense not to do so in Syria too.  The sending-in of ground troops has been ruled out.  The threat of ISIL terror is here in Britain already, and strikes against ISIL in Syria are unlikely to make it significantly worse.  In any case we should not be frightened off by Islamist extremism.

Above all, our NATO allies want us to join them.  The UK is a founding member of the UN and we are being asked to stand with France in her hour of need. I cannot let us stand by, doing nothing, and am supporting the Prime Minister in this vote tomorrow.