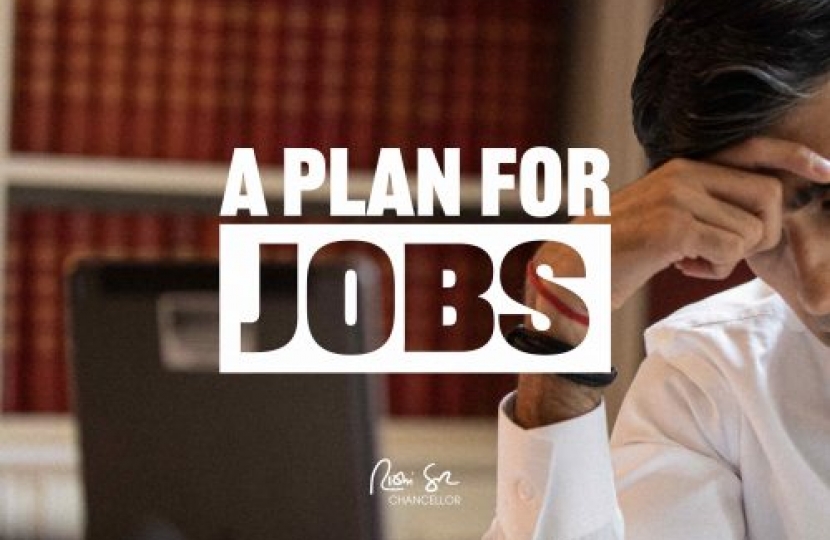 This Government’s Plan for Jobs is helping millions of people across the country who have been directly impacted by the Covid-19 pandemic. As we continue on the Prime Minister’s roadmap to recovery and sectors of our economy reopen, we have seen recent improvements in the employment figures with a continued increase in the number of vacancies and workers on company payrolls. We know that those who have been out of work for longer periods might need extra help to move back into employment. As announced last year, the Restart Scheme will give Universal Credit claimants who have been out of work for between 12 to 18 months enhanced and tailored support to find jobs.

For some this might be bespoke training to take advantage of opportunities in a growth sector or to succeed in a major recruitment exercise, for others it might be support to get the right certificates to take up a job in a different industry such as construction or transport or to update skills such as IT. Importantly, providers will work with employers, local government and other partners to deliver tailored support for individuals – they are the experts and have detailed knowledge of local labour markets and skills shortages in their area.

Referrals will be made over a three-year period and the Restart Scheme is expected to help more than a million Universal Credit claimants who are expected to look for and be available for work but have no sustained earnings, with £2.9bn of funding allocated The scheme will be rolled out across England and Wales, as a fully devolved matter HMT have confirmed consequential funding for Scotland and Northern Ireland separately.

DWP Work Coaches have started conversations with claimants from 28th June 2021, with referrals to providers expected from 12th July 2021. DWP has worked with providers across England and Wales to implement the Restart Scheme as quickly as possible while building on its long experience of successfully delivering large scale schemes.