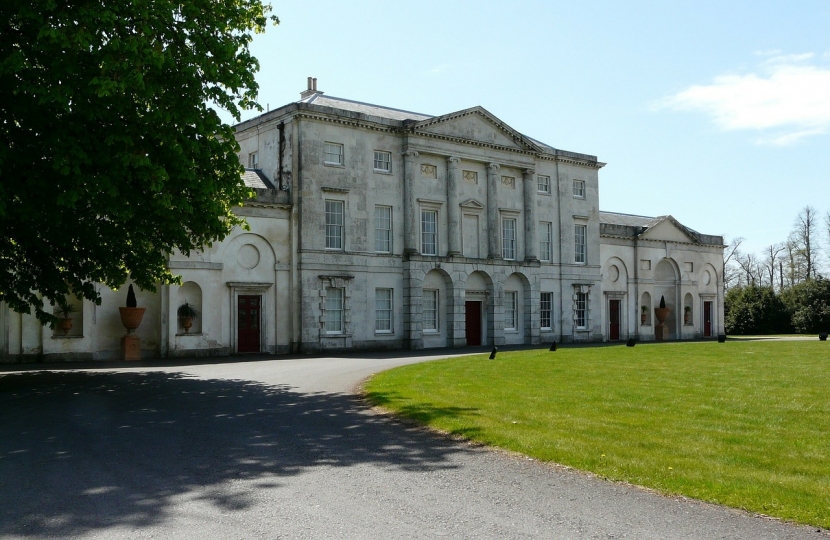 As part of the final grants from the first round of the Government’s Culture Recovery Fund, Reel Cinema in Market Quay has been awarded a £115,385 business sustainability grant by the British Film Institute.

The funding is to ensure that the cinema is able to survive until they can open their doors to audiences again, and follows a £9997 safety grant that was awarded in October to help make the venue Covid-secure.

More than £18 million has now been awarded in final grants from the first round of the Government’s £1.57 billion Culture Recovery Fund. The latest grants, awarded by the National Lottery Heritage Fund and the British Film Institute on behalf of the Department for Digital, Culture, Media and Sport, build on over £1 billion awarded to a huge range of cultural and heritage organisations last year.

The BFI has awarded £5 million in grants to 33 cinemas, including two major independent companies operating cinemas across England. These grants to cinemas mean that 207 independent cinemas have been supported by the Culture Recovery Fund, 83% of which are outside London.

Reel Cinemas has been awarded £1,500,000 to support 13 multiplexes which will be crucial to the economic and cultural recovery of the communities they serve from Wakefield to Fareham.

Ten awards totalling £636,887 in essential support to independent cinemas across England brings the total of grants awarded in the first round of funding for the sector to £21,080,662.

Ambitious projects at 22 heritage organisations will also benefit from £13.5 million in targeted grants allocated by the National Lottery Heritage Fund to restart regeneration and maintenance projects that were planned before the pandemic and now face delays or increased costs.

The BFI, along with National Lottery Heritage Fund, Historic England and Arts Council England, are currently assessing applications for the remaining £400 million in funding from the Culture Recovery Fund, which was held back to allow the Government to support organisations through the Spring and Summer.

“Film is arguably the most accessible and popular art form for people across the UK, and cinemas play an important role in any community by bringing people together to enjoy the latest blockbuster. I am delighted that the Reel Cinema in Fareham has received this award, which I know will provide a vital lifeline as we await further guidance on when cinemas may reopen. The continued support of the Culture Recovery Fund remains invaluable for revitalising local economies, and I know that cinemas will have an important role to play in stimulating community regeneration after the pandemic.”

11,698 New Laptops and Tablets for Disadvantaged Students Across Hampshire