Statement: Why I am Voting in Favour of the EU (Future Relationship) Bill 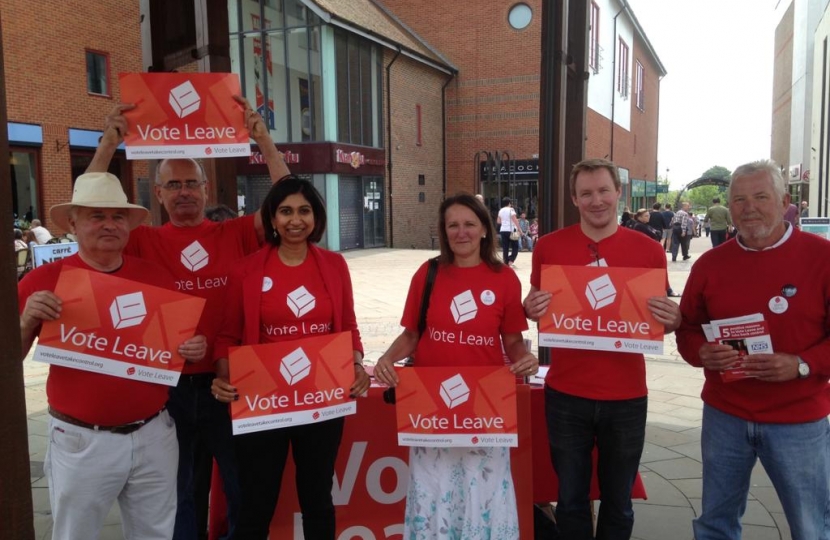 Today I will be voting in favour of the European Union (Future Relationship) Bill. As we enter the dying light of what has been a particularly testing and difficult year, it is only right that we start 2021 in the best manner possible. The passage of this historic bill will place the United Kingdom in poll position as we embark on a new journey and begin to write our own history.

As I cast my vote today, I will be thinking about the great sweep of this country’s past, its uniqueness and the complex mosaic of idiosyncrasies that make up our shared history. Of course, we are an island, separated from our continent by a thin moat. However, the story of Great Britain is not one of isolation, but a tale of enterprise, adventure and most importantly connectivity. I believe today’s landmark decision will be made in true accordance with these immutable truths. Our parting of ways with the EU marks not a retreat from the world, but rather the birth of a global Britain, free once again to chart its own course, whilst maintaining deep commercial, cultural and political ties with our friends on the continent.

The deal we have reached with the European Union is a triumph of the determinism and resolve of the British people. I am proud that the commitments made to the British public during the 2016 referendum and in the general election last year have now been delivered. We have taken back control of our money, borders, laws, trade and waters. We are no longer bound by EU law. There is no role for the European Court of Justice. All of our key red lines about returning sovereignty have been achieved. We will have full political and economic independence on 1 January, and our laws will be determined by our own elected politicians. Perhaps most significantly, the deal we have secured is the first FTA the EU has ever reached based on zero tariffs and zero quotas, and is excellent news for families and businesses in every part of the UK from Falkirk to Fareham. It is a historic moment that as Britons we should all be proud of.

We are of course a European nation. However, in my eyes we are equally a nation with relationships and responsibilities towards our African, Asian and American brothers and sisters. As such, as I cast my vote today it will be in the name of freedom and friendship towards all nations regardless of creed, colour or geography. I am therefore incredibly proud to be part of a Government that is stalwartly committed to this forward looking and progressive vision.

Member of Parliament for Fareham

On the morning of Friday the 15th October, the local MP for Fareham Suella Braverman was delighted to convene the inaugural Fareham Universities Conference.