What I've Been Doing to Help Fareham 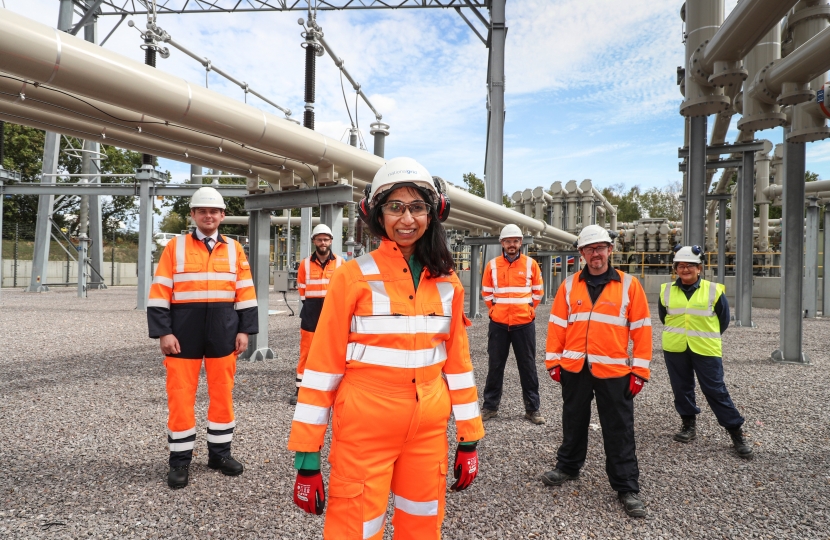 Since my election in 2015, I have been meticulous in addressing the thoughts and concerns of Fareham residents. I receive hundreds of letters and emails from constituents every week, and it is my continued pleasure to assist in any way that I can, whether clarifying government policy, raising your concerns with the relevant ministers or actively pursuing change within our community.

In November, we received a large volume of enquiries regarding the Prime Minister’s ‘Ten Point Plan’ for a green revolution. The plan will mobilise £12 billion of Government investment to create and support 250,000 highly-skilled green jobs across the UK. It is expected to spur over three times as much private sector investment by 2030.

In October, we received a large volume of enquiries regarding the intricacies of the Government’s coronavirus restrictions. By providing greater clarity and reassurance on a range of important issues – including wedding arrangements and indoor sport – Fareham residents were equipped with the most succinct and up-to-date guidance.

In September, we answered over 700 emails, letters and other enquires while also writing to a relevant minister on 15 occasions. Foreign Policy was a top priority over September with many of you writing in about future trade bills. I am pleased that last month the UK and Japan agreed a historic and far reaching deal in record time and in challenging circumstances. The agreement goes far beyond the existing EU deal, as it secures new wins for British businesses in our great manufacturing, food and drink, and tech industries.

In August, we answered over 750 emails, letters and other enquires while also writing to a relevant minister on 13 occasions. Environmental issues were a top priority this month, and I am delighted to learn that Natural England has since recorded the best year for hen harrier breeding in England since 2002. I am sure many constituents will share my overwhelming sense of optimism, as the Government’s landmark Environment Bill promises to deliver a truly green recovery, to help the country “build back greener”. 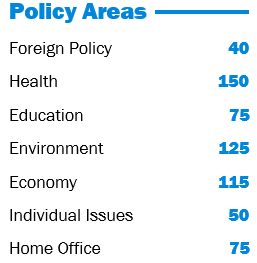 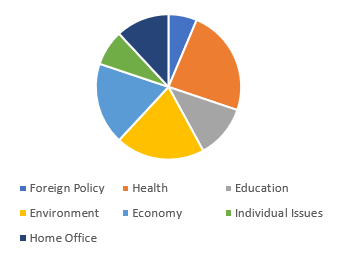