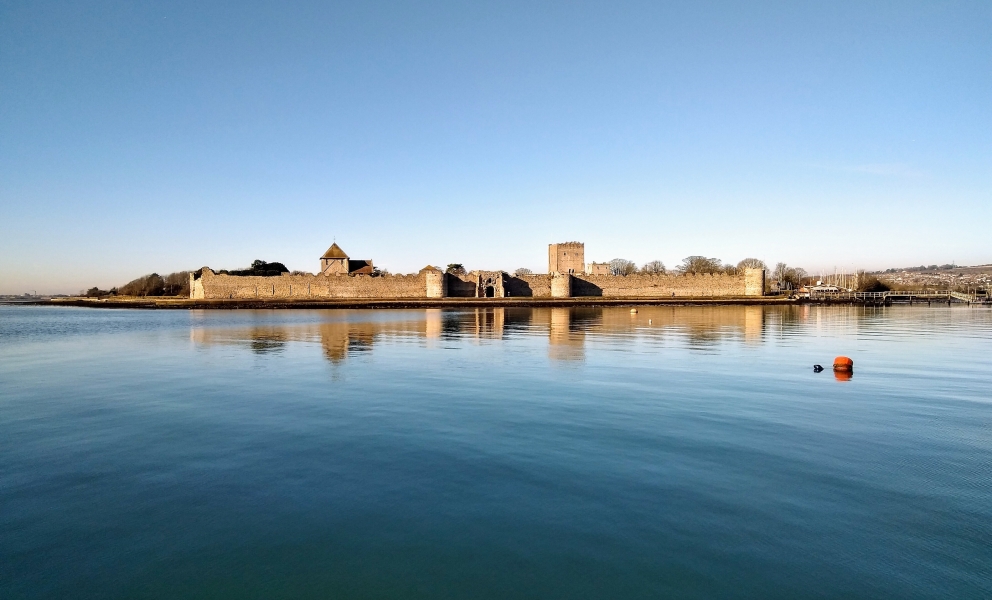 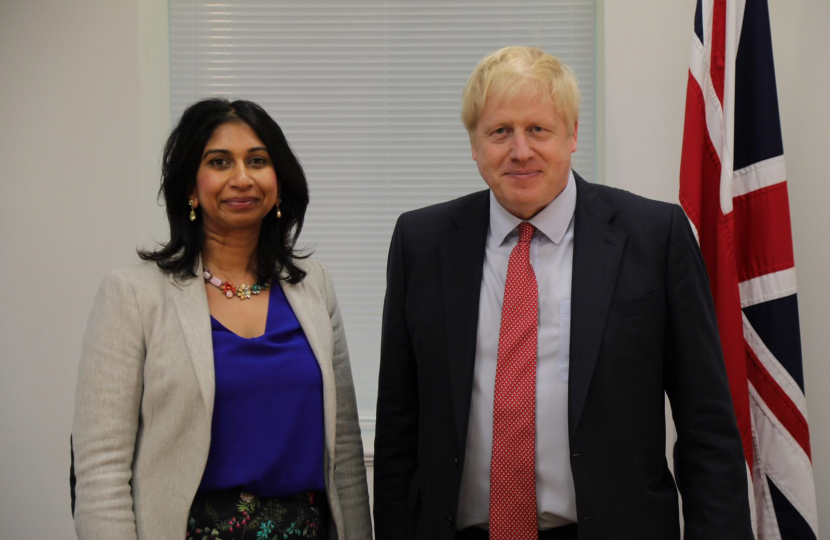 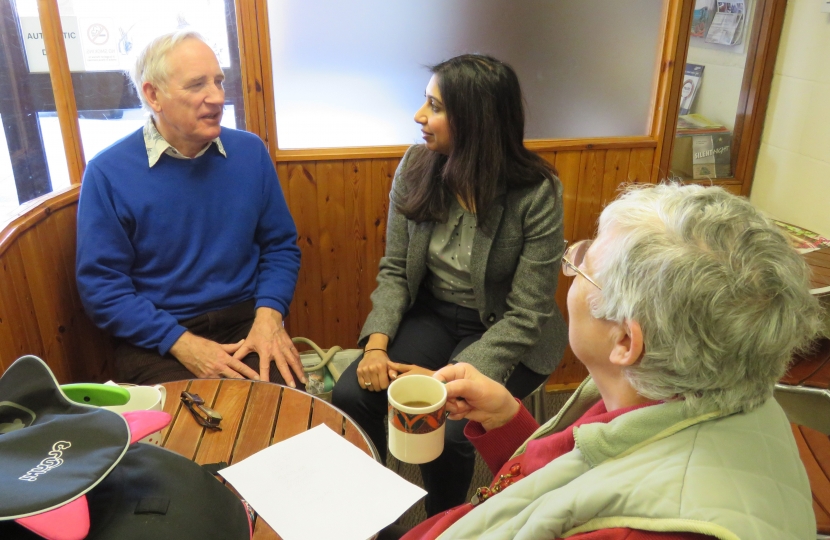 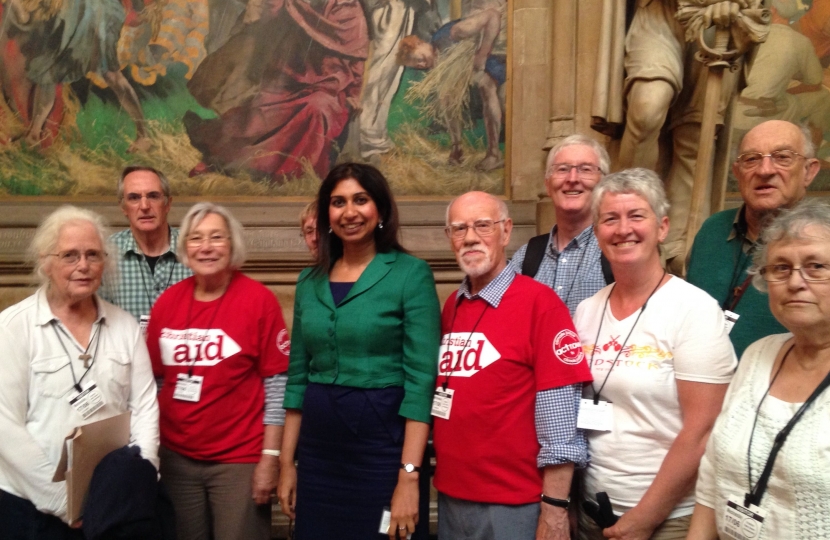 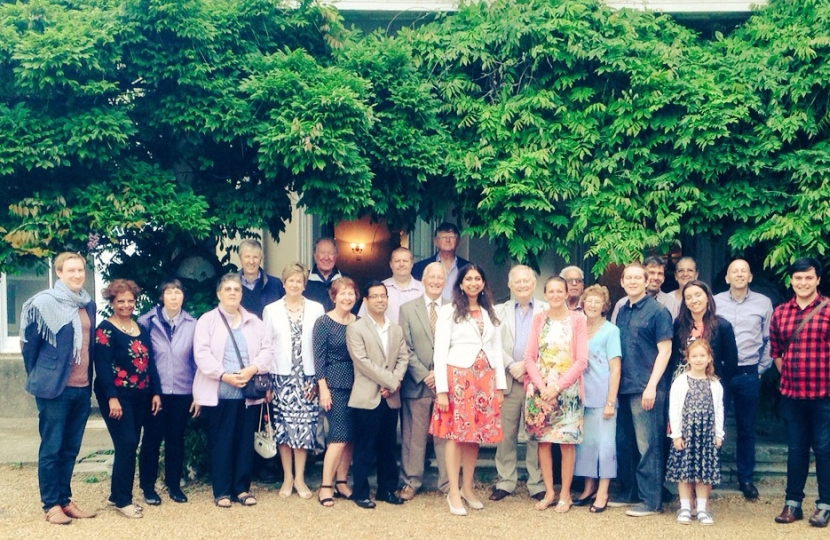 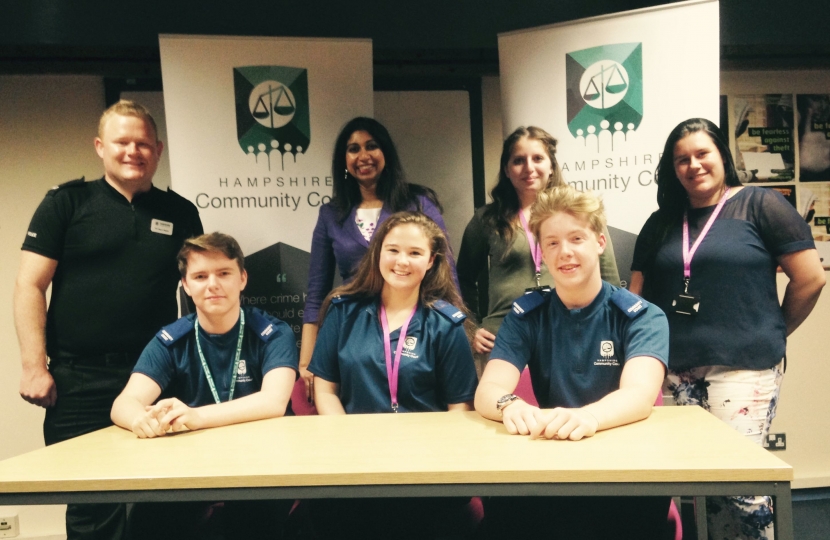 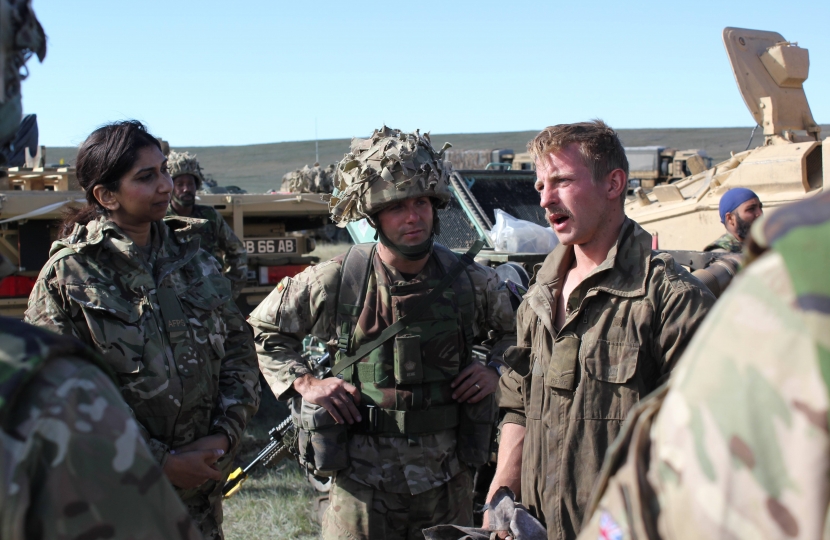 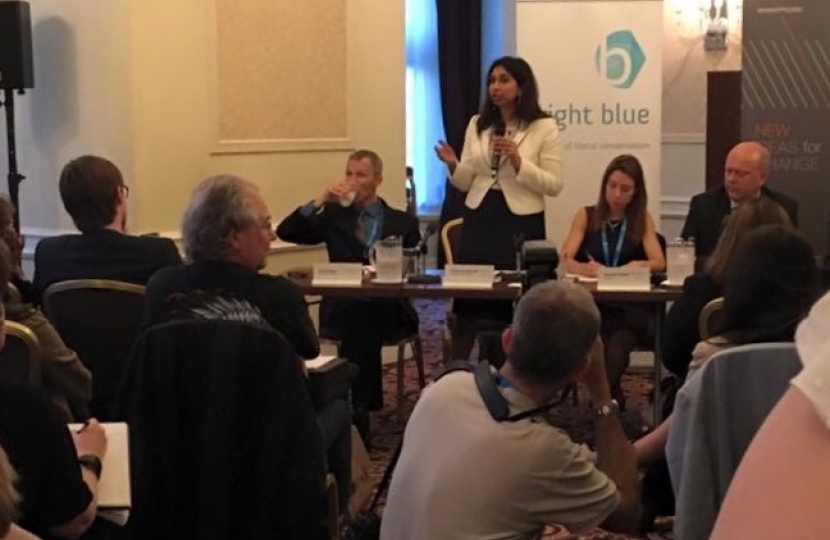 Aspiration is my inspiration

It is an immense honour to have represented the people of Fareham since 2015, being re-elected in 2017 and 2019, on both occasions increasing our share of the vote.

My parents came to this country with very little in the 1960s, from Kenya and Mauritius. Mum was recruited by the NHS as a girl of 18years old and worked as a nurse for 45years and Dad worked for a housing association. My family were proud to serve their local community in Wembley, North West London, through local politics: Mum was a Councillor for 16years and Dad a campaigner for local people. No problem was too small: whether it was trying to save the local library, or keep the local playing fields open or help a resident get a better home.

I was born in Harrow and grew up in Wembley. After attending a local state school, my parents decided to send me to a local independent school  where I won a scholarship to help with school fees. From there, I gained a place to read Law at Queens' College, Cambridge University, followed by a Masters in European and French Law (LLM) at the Pantheon-Sorbonne in Paris and sat the New York Bar exams, qualifying as an Attorney in New York State. This gave me a comparative insight into the legal, constitutional and political frameworks of Europe and the USA.

Since being elected, I have served on the Education Select Committee, as a Parliamentary Private Secretary to the Treasury, and a Brexit Minister, a post from which I resigned in November 2018 over the unacceptable terms of the Withdrawal Agreement. In February 2020 Prime Minister Boris Johnson appointed me to serve as Attorney General.

I’m a Conservative because we are the party that says it doesn’t matter where you start. It's about where you are going. You can make your life and that of others better by taking responsibility, self-empowerment and service. Aspiration, to me, means: rewarding endeavour, enabling compassion and liberating people from the shackles of the state.