Speaking up for others 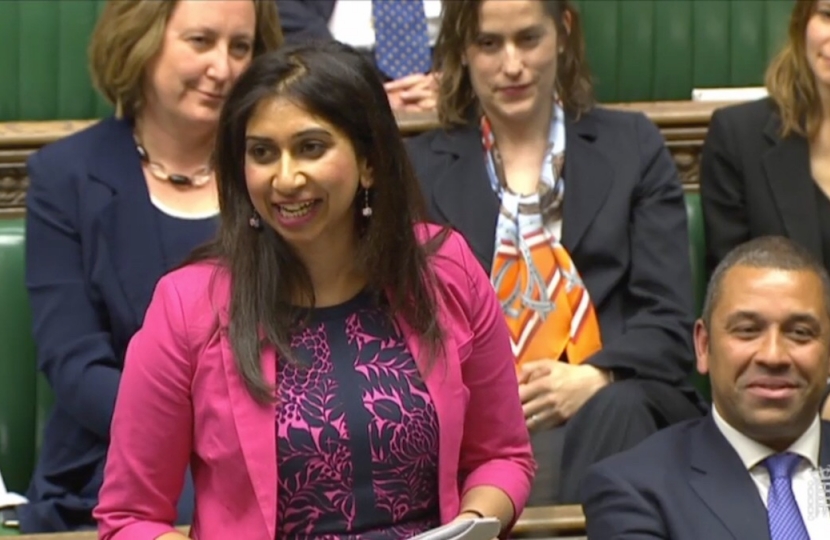 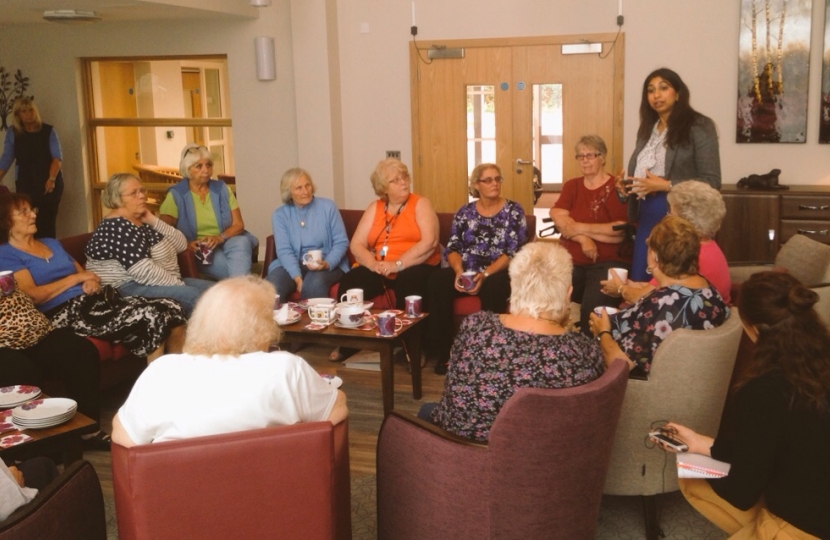 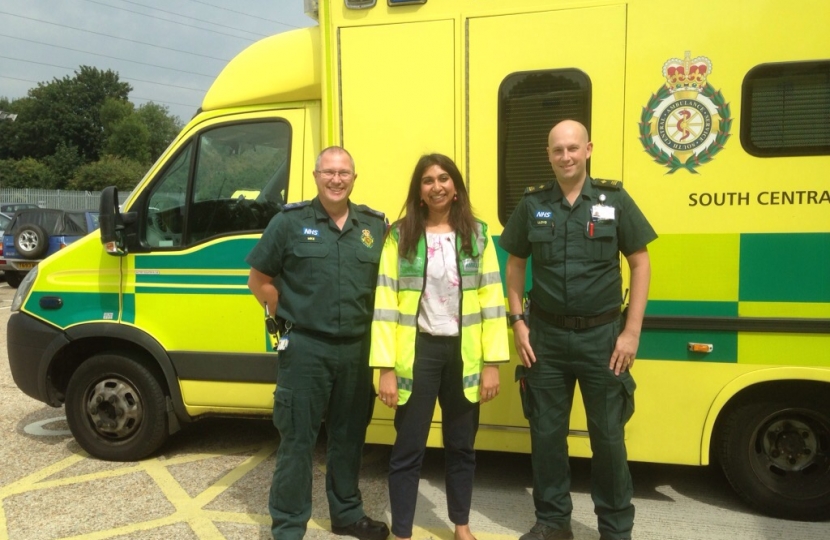 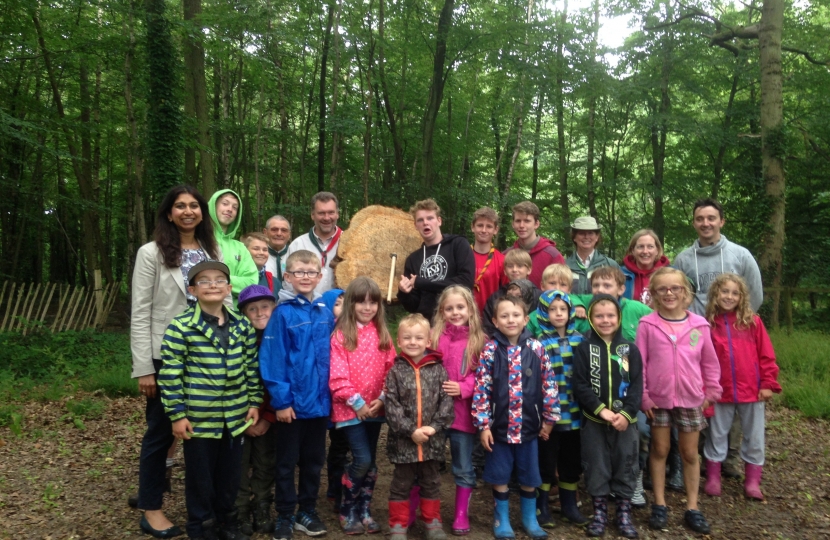 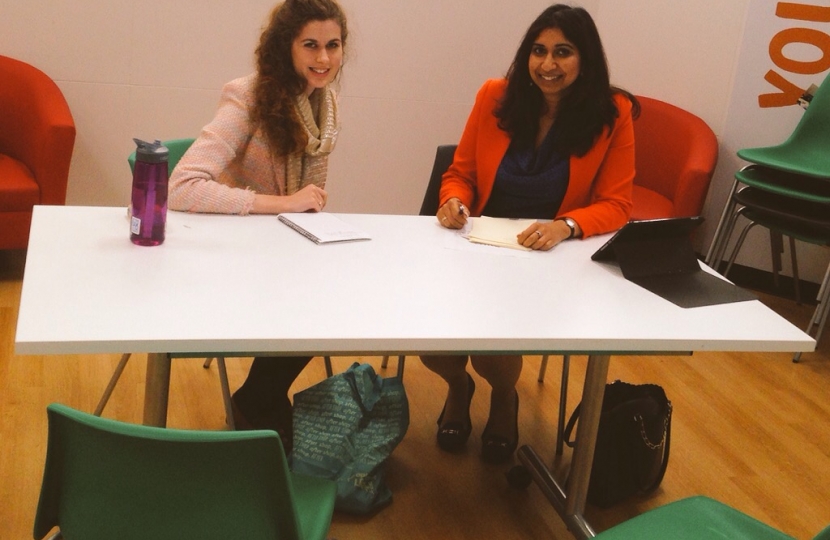 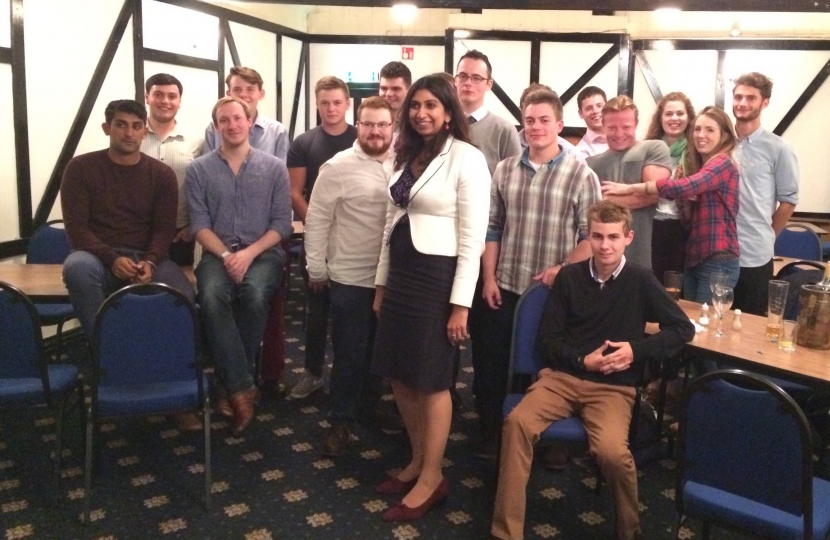 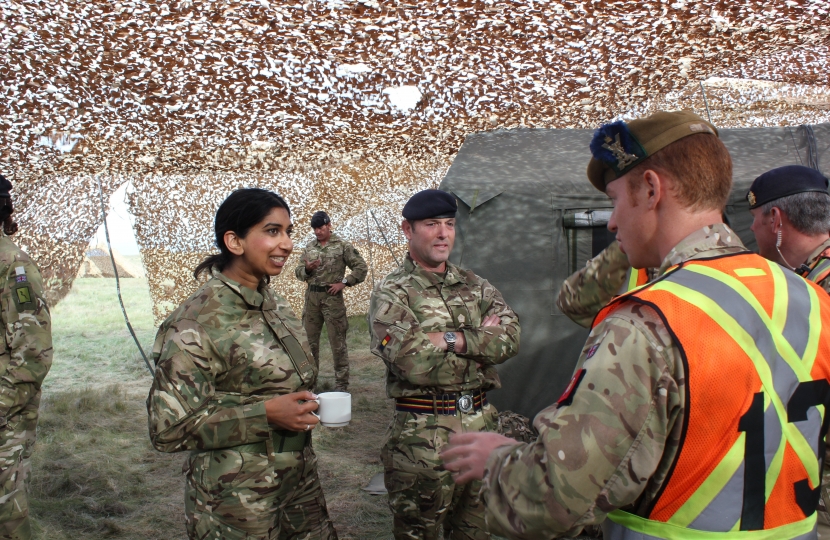 I have always been interested in advocacy and began my training as a Barrister in London. I worked at the Bar for 10years, specialising in Planning Law and Judicial Review. My work involved me representing local residents at planning inquiries and in Court, on all manner of land-use disputes including housing proposals, industrial land, supermarkets, gypsies and travellers, farmland and conservation areas.

In 2010,  the Attorney General appointed me to the specialist Panel of Treasury Counsel, which meant that I represented Government Departments in Court. This work saw me defend the Home Secretary in immigration cases, the Parole Board in challenges by prisoners, and the Ministry of Defence in matters relating to injuries sustained in battle. I was also involved in the lengthy Guantanamo Bay Inquiry into the treatment of detainees by US and UK forces.

As a self employed Barrister, I effectively ran my own small business for 10years, representing a variety of clients (including small and large businesses, victims of domestic violence, farmers and soldiers) and took on tough opponents in the confrontational court system. During my legal career, I was lucky enough to work on secondment as a Pegasus Scholar at a New York law firm on international commercial matters, gain experience in Paris in the area of EU Competition rules and volunteer in Rwanda and Sierra Leone on community justice projects with some of the poorest people in the world.

I stopped representing people in court to be a full-time MP.