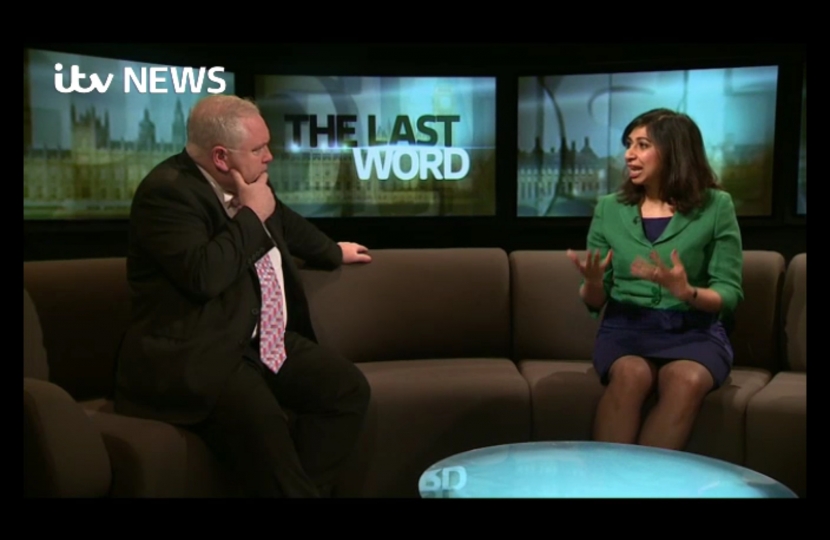 As we mark International Human Rights Day this month, I wonder what the writers of the Universal Declaration of Human Rights, adopted in 1948, would have thought of our rights culture in 2015?

To my mind, their mission has failed. In much of the Islamic world women lack equality, religious dissenters are oppressed and political freedoms are restricted. Political authoritarianism prevails in Turkey, Hungary and Venezuela. LGBT communities are treated inhumanely in Russia and Nigeria. The United States, which denied a fair trial to detainees in Guantánamo Bay, has lost credibility on civil liberties. Even slavery – supposedly abolished- persists. Approximately 30 million people suffer the indignity of forced labour. And chillingly, more than 150 countries out of the 193 in the UN still engage in torture.

The plight of millions of people belies the noble aspirations of the Universal Declaration of Human Rights, adopted by the UN General Assembly those many decades ago.

One reason for this is because the Universal Declaration was never a treaty in the formal sense. It was not ratified by nations, never became international law, and had no real provision for enforcement.

Another reason is that the rights are described in imprecise, aspirational terms which allow governments to interpret them in any way they see fit. The US, for example, did not undertake to outlaw racial segregation until many years later. And there are hundreds of international human rights – rights to work and education, to freedom of expression and religious worship, to non-discrimination, to privacy, to pretty much anything you might think important in a perfect world. The sheer volume and array of rights imply an all-embracing protection. This is impossible, because there will always be trade-offs in which some rights are sacrificed to uphold others.

Professor Eric Posner makes this point forcefully in his book, Twilight of Human Rights Law. In Brazil, there have been several cases of the use of torture by the police in the name of crime prevention. They justify this by putting a general right to live free from crime and intimidation above their rights of those who are tortured. To wipe out torture, the government would need to create robust, well-paid policing and judicial services to guarantee the same results. The government might argue that this money is better spent on new schools and medical clinics, protecting wider rights to freedom of education and health. These sort of value judgments, inherent in the practical application of human rights (whether we agree with them or not), undermine their "universality".

But across most of the West, something else has happened to devalue human rights. A fatal misassumption plagues our whole approach to civil liberties: the predominance of the individual over the communal. The importance of the individual is seen as the defining axiom upon which we should base our policy and gauge its success. Emerging by reference to individual instincts and desires, rights and entitlements are paramount in our society, prevailing over considerations of how our choices affect others, over reference to past experience, or over the consequences for those born later on.

In essence, rights have come to fill the space once occupied by generosity. This has generated our highly litigious culture in which the default position of those when faced with the downturns and dips which punctuate all lives is to seek financial compensation. For many, a slip on an icy pathway first of all provokes not an acceptance of the perils of the cold weather or the misfortune of minor injury, but what might be claimed and gained – of fault and cash. "I know my rights" has invaded our common parlance and poached us of the vocabulary of responsibility.

The automatic response is thus for the government to provide or fund the care of our ageing relatives or safeguard our children. Long gone is the widespread willingness to lend a helping hand when almost every family accommodated and cared for an elderly relative or young child. Even the most familial duties are outsourced, generating a transactional anonymity to what should be intimate and personal.

This cult of the individual, coupled with the predominating definition of worth as being a product of material success, results in an impoverished understanding of personal fulfilment and collective wellbeing. Value in heritage, tradition, duty and service has deteriorated in the name of permissiveness.

To correct the imbalance, perhaps we should adopt a Universal Declaration of Responsibilities and Duties, to be read in tandem with that on Human Rights? A fair, decent and reasonable society should question the dilution of our sense of duty, the demotion of our grasp of responsibility and our virtual abandonment of the spirit of civic obligation. What we do for others should matter more than the selfish assertion of personal rights and the lonely individualism to which it gives rise.

A recognition is needed of our collective commitment and benevolence. Those values should also be universal, and would more credibly underpin an appeal for corresponding human rights.