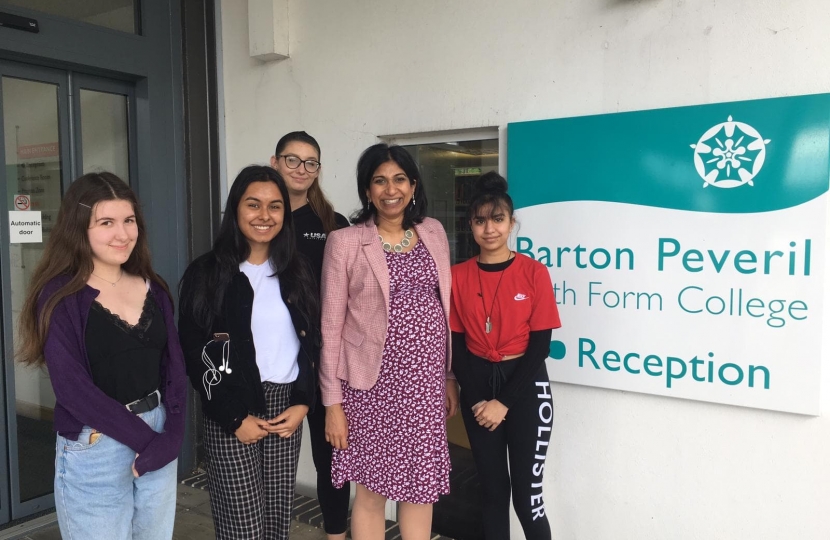 Schools across England are set for a giant cash boost as the Prime Minister announces he will invest over £14 billion in primary and secondary education between now and 2022/23.

The deal also includes £700 million extra for children with Special Educational Needs and Disabilities (SEND) in 2020/21.

“When I became Prime Minister at the start of the summer, I promised to make sure every child receives a superb education - regardless of which school they attend, or where they grew up.

“Today I can announce the first step in delivering on that pledge – funding per pupil in primary and secondary schools will increase, and be levelled up across the entire country.”

Moreover, providers of 16-19 education such as further education and sixth form colleges will receive £400 million additional funding to train and teach our young people the skills they need for well-paid jobs in the modern economy, the Chancellor has announced. The boost is the single biggest annual increase for the sector since 2010.

Colleges and further education providers will receive an extra £25 million to deliver T-levels. The new qualifications start rolling out in September 2020 and will transform vocational education with two-year courses in subjects as varied as accounting, digital production and onsite construction.

There will be £35 million more for targeted interventions to support students on level 3 courses (A level equivalent) who failed GCSE Maths and English, so they can re-sit their exams in these critical subjects.

“I am delighted to hear that the government is boosting funding for our schools and colleges. It is incredibly important that we invest in our children’s future and provide students with the tools they need to succeed.

“I am also pleased that Special Education Needs and Disabilities (SEND) will receive an extra £700 million which will help to ensure that every student in Fareham is able to reach their full potential.”

Suella Braverman recently co-signed a letter to the Chancellor asking for more Further Education funding as part of the Raise The Rate campaign by The Sixth Form Colleges Association.

The announcement forms part of the Spending Round and covers the financial year 2020-21. The money announced will be allocated across the 257 colleges in England, as well as other FE providers, including school sixth forms.