Brexit is a golden opportunity for women 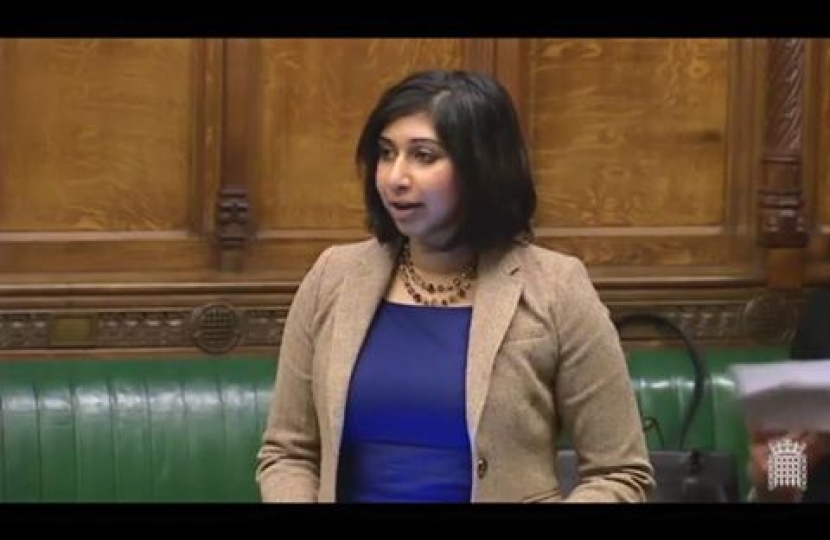 Last week we marked International Women’s Day – a day to celebrate our contribution to social, economic, cultural and political achievements.

Rightly we should consider how Brexit will impact women. I believe that as we embark on this great journey of national-self-determination, women should have every reason to be confident in their future. For this is a process being led by a women, our Prime Minister Theresa May, against an outdated, ineffective political project whose leadership is the dominated almost entirely by men, and is more reminiscent of an old boys club.

Significantly, women's rights have been protected in the UK, thanks to domestic action, not by virtue of our membership of the EU. Progress for women was made here long before we joined the EU, it continued throughout our membership and it will  endure once we leave.

For example, the Wilson Government passed the Equal Pay Act 1970 before it entered the then European Economic Community in 1973. The Sex Discrimination Act 1975 was passed before the first EU Directive on the topic was adopted. It was reformers here in the United Kingdom, not the European Union, who secured equal pay for equal work. The Employment Protection Act 1975 provided that a woman who was dismissed on the grounds of pregnancy was to be treated as unfairly dismissed - it took the EU nearly 20 years to catch up.

The UK is also way ahead of the EU on maternity pay. Statutory maternity pay lasts for 39 weeks under UK law, where the EU only provides for a period of 14 weeks. UK legislation also gives women the right to receive 90% of their salary during the first six weeks of leave. EU law only requires that the rate of pay be equivalent to statutory sick pay in this period, leaving many women in financial insecurity. Women also get 52 weeks maternity leave, whereas EU law only allows women four months.

There is a clear trend here. Where the UK leads the EU follows. Our leading role as a country that champions women’s rights isn’t going to stop when we leave the EU.

I have heard some say that leaving the EU will weaken women’s and workers’ rights in this country. This is palpable nonsense. It does a great disservice to those pioneering men and women who have secured the rights and liberties we all enjoy today, to have their gains wrongly attributed to the EU.

We have a bright future ahead of us as a self-governing democracy. Women benefit from a strong economy, but the EU is in long-term, structural decline. The IMF has shown that the EU is the worst performing economic block in the world more or less for the last 20 years. As a share of the world economy, the EU is declining and has been as far back as the data goes. Last year, youth unemployment in Greece, Spain and Italy stood at over 40 percent. That is nearly half a generation of young people written off. Half a generation of young women affected.

As members of the EU we cannot realise our aspirations as a great trading nation. We cannot forge new partnerships with the key growth areas and sign trade deals so long as we are straightjacketed by the Customs Union. EU protectionism is harming Britain and stifling growth and jobs creation not just here in the UK, but across all member states.

We cannot control our borders, or get the right immigration policy in place that is right for Britain, making British workers, both men and women, suffer as a result.

We have a golden opportunity ahead of us, especially for women. Brexit is being led by a woman, for the benefit of men and women alike. Women have a big role to play as we write the next chapter of our history. Let’s all get behind the Government and make a success of it.