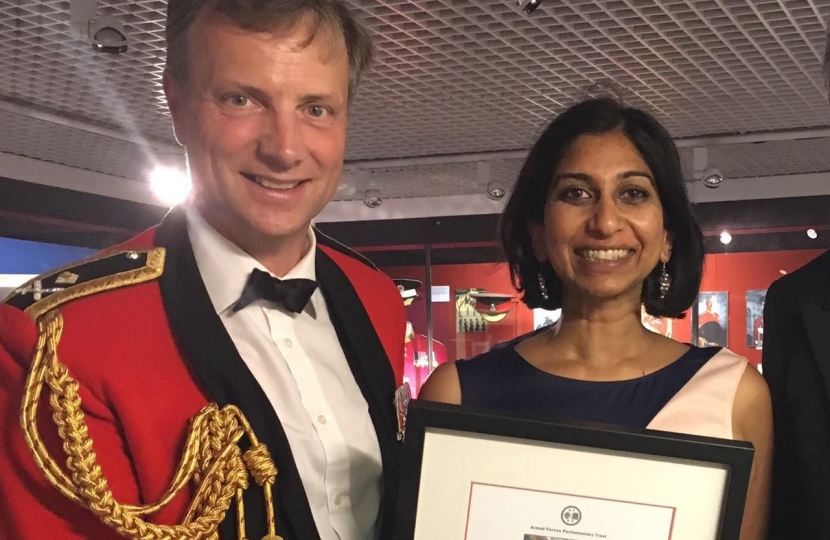 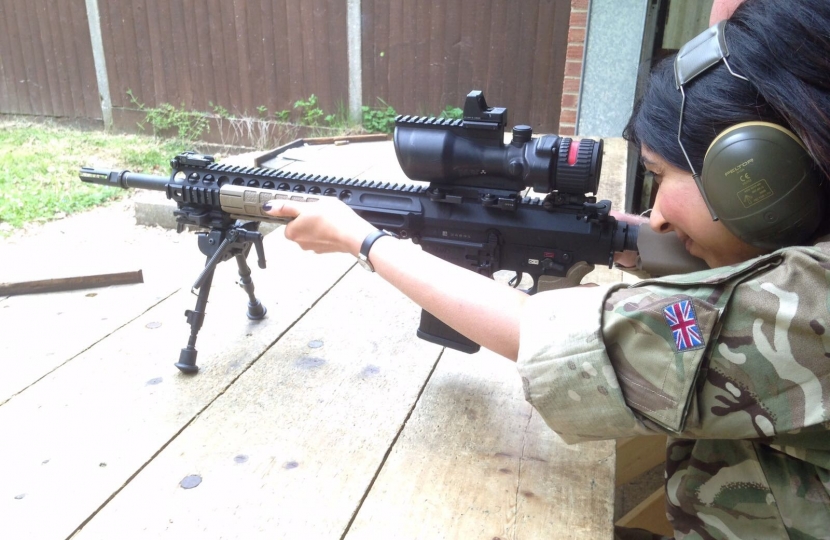 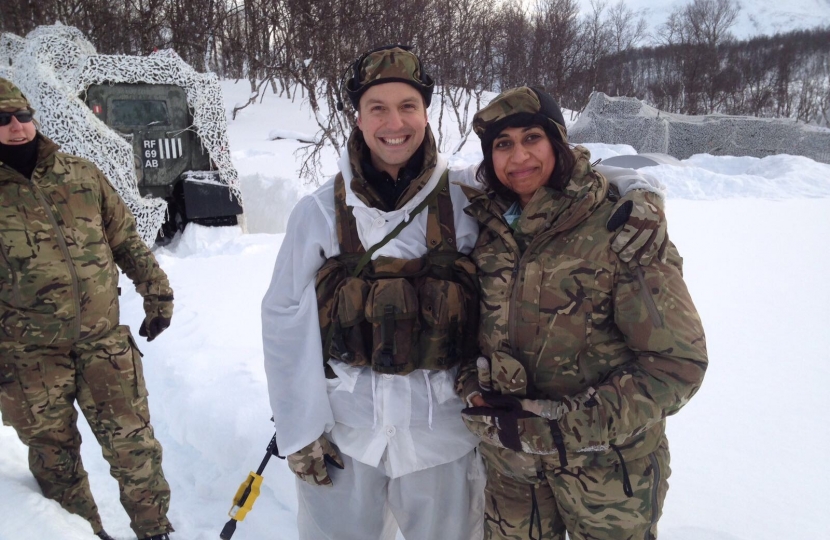 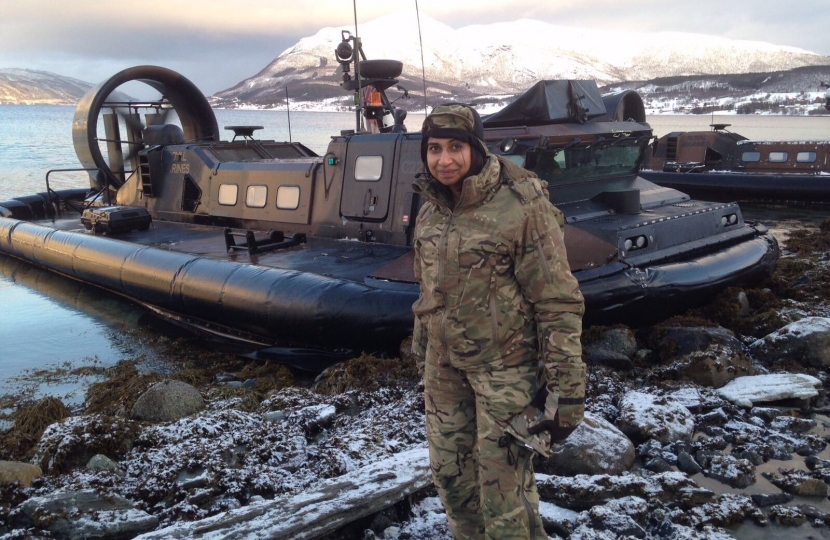 As a member of the Armed Forces Parliamentary Scheme from 2015 to 2017 I have visited a number of military facilities, both locally and around the world.  The Armed Forces Parliamentary Scheme, which was launched in 1989, opens a unique window into the world of everyday life in the armed forces and the tasks they are asked to undertake on our behalf. The objective of the scheme is to help parliamentarians understand the work of the armed forces and foster genuine personally informed contributions to participate in defence debates.

I joined the scheme in 2016 and visited different branches of the armed forces. Members are given the chance to select which branch of our armed forces they wish to be assigned to: the Royal Navy; the Royal Air Force; or the Army.

I visited the British Army Training Unit Suffield (BATUS) in Calgary, Canada, as a guest of the Army. I met a wide range of serving troops as they underwent combat training, and met with soldiers from all ranks of the British Army, including those from the Royal Tank Regiment, Tactical Operations, Commanding Flight Officers, Royal Signals, Royal Electrical and Mechanical Engineers and the light Infantry.

On another visit, I was welcomed onboard HMS Prince of Wales, while it was being built in Rosyth dockyard, where I met the men and women of the Royal Navy who will be responsible for operating the vessel from their future base port of Portsmouth Naval Base. I was given an in-depth tour of the ship’s facilities, weapons stations and flight-deck.

I spent time with troops here in the UK on a number of other deployments. I trained for three days at The Defence Academy, Shrivenham, where I got my hands on the Army’s latest weaponry and took part in live firing using the SA80 assault rifle and the L129A1 sharpshooter rifle, among other weapons. But my longest, and most challenging visit was with 1 Assault Group Royal Marines and 45 Commando during a cold weather training exercise in Norway.

In Parliament I have spoken up for continued investment in training and equipment to ensure our navy personnel are properly prepared for the varied roles they now have to perform.  I welcomed the Chancellor’s commitment to spend 2% of the UK’s GDP on Defence, and made representations during the Strategic Defence and Security Review.  I will continue to press ministers to make the Armed Forces a priority.

I graduated from the scheme in August 2017.

Suella raises concerns about housing for service personnel with ministers

Suella Braverman has raised concerns with defence ministers about issues faced by members of the armed forces relating to their service housing in Fareham.

I have welcomed a new push from Government to support the country’s veterans.

I have welcomed a move by the Government that will see pupils in Fareham and across the country benefit from the leadership of our Armed Forces.

I am supporting the Armed Forces Flexible Working Bill. The purpose of the Bill is to support the recruitment and retention of personnel in the Armed Forces by enabling flexible working arrangements for regular service personnel.

I graduated from the Armed Forces Parliamentary Scheme, a programme designed to give us politicians a better understanding of the work of the armed forces.

I was welcomed on board the nation’s future Queen Elizabeth Class aircraft carrier HMS Prince of Wales, currently being built in Rosyth dockyard.

Minus 10 Degrees with the Royal Marines in the Arctic Circle

Meeting our brave Marines in -10 degrees

My reasons for voting in support of military action in Syria

Investing in our Royal Navy

Visiting our troops in training in Canada